Facebook Twitter LinkedIn Tumblr Pinterest Reddit WhatsApp
Dublin-based human rights group Front Line Defenders has called for a former employee who is serving a life sentence in Bahrain for his role in the peaceful pro-democracy uprising of 2011 to be released to Ireland on medical grounds.

Dual Danish-Bahraini citizen Abdulhadi Al-Khawaja was convicted in a special military court in June 2011 on charges of “organising and managing a terrorist organisation” and given a life sentence.

He was accused of “attempting to overthrow the government by force and in liaison with a terrorist organisation working for a foreign country” and the “collection of money for a terrorist group”.

Amnesty International said his conviction was based on a confession made under duress, and no evidence was presented showing he had used or advocated violence during the protests.

In 2012, then-minister for foreign affairs Eamon Gilmore criticised the upholding of the life sentence, saying his initial trial did not meet international standards. Mr Al-Khawaja has also received numerous awards for human rights work in Bahrain.

Front Line Defenders said on Friday it was “profoundly concerned” for the health of Mr Al-Khawaja.

“As a direct result of the well-documented torture and mistreatment the human rights defender endured at the hands of the Bahraini authorities, Abdulhadi Al-Khawaja suffers from a series of chronic and degenerative health problems and requires timely, expert medical treatment,” it said.

“According to recent reports however, between January 2022 and April 2022, necessary medical treatment was actively withheld from the human rights defender by the Bahraini authorities, and access to medical appointments was denied.

“Since January 2022, the human rights defender has reportedly been prevented from attending at least two scheduled appointments concerning his deteriorating eyesight and a third appointment concerning his chronic back and hip pain.

“Additionally, his physiotherapy sessions have been stopped entirely. A series of necessary tests, including a blood test, ordered by the doctor in January 2022 have been repeatedly delayed with prison authorities citing coronavirus as an excuse.”

The call for Mr Al-Khawaja’s release to Ireland on medical grounds was presented alongside a medical report from Prof Damian McCormack, a Dublin-based consultant orthopaedic surgeon.

Prof McCormack said it was “apparent” from the information made available to him that Mr Al-Khawaja’s health “is failing with multiple potential problems, all which are amenable to further investigation and treatment”.

“To deny him same would in my opinion be entirely unprofessional from a medical perspective, constituting gross negligence in fact,” he said.

“I am more than happy to visit Mr Abdul Hadi Al-Khawaja personally in Bahrain if necessary. I am also more than happy to facilitate his transfer to a medical facility outside of Bahrain to allow thorough medical and surgical investigation as detailed above.

“I remain at the disposal of the Bahraini authorities to help this gentleman in any way I can including medical evacuation to my hospital in Dublin.” 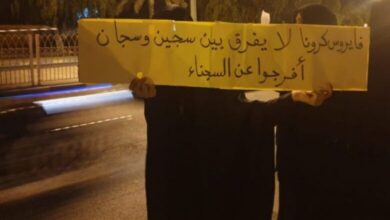 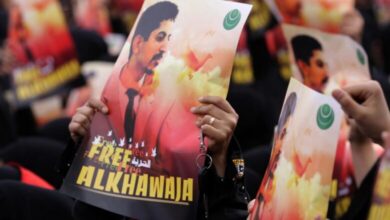 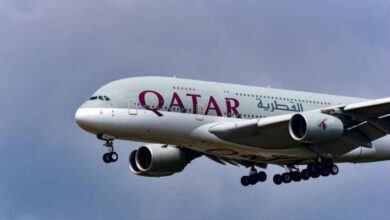