A shocking human rights report revealed that the right to education in Bahrain suffers from severe sectarian discrimination, reviewing many violations practised by the ruling regime in Manama.

The Bahrain Center for Human Rights said that the Bahraini authorities are violating the right to education by continuing sectarian discrimination and revenge against opponents.

The Center indicated that the World Education Report monitored in the year “2019” the deprivation of many students of their right to scholarships because of their political and religious beliefs, which indicates that the right to education in Bahrain suffers from severe sectarian discrimination.

The centre stressed that the Bahraini authorities withdrew the citizenship of many citizens in their campaign to silence the opposition, which made many of their children face significant difficulties in obtaining an education.

It stated that the repression of the demonstrators in Bahrain had direct effects on children, teachers and the right to education in general. The Center referred to the case of the student Firas Al-Saffar, who was arrested in June 2014 due to his participation in peaceful demonstrations. He was beaten and tortured by the authorities and deprived of He took his final exams at school after being detained for more than a month and a half pending investigation.

It stressed that the practice of arresting children in Bahrain for exercising their freedom of expression is a severe violation of human rights and their right to education.

The centre explained that according to the former president of the Bahrain Teachers Syndicate Mahdi Abu Dheeb, nearly 400 students were deprived of education due to torture and imprisonment until 2016, and they are under the age of eighteen. One student, Ali Al-Singace, was executed in 2017. He was under 18 years old at his arrest, which constitutes a more severe violation of their freedom of expression, assembly and education. 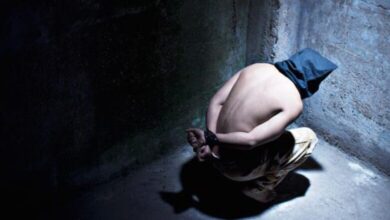 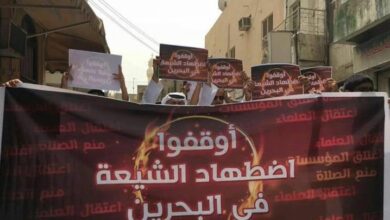 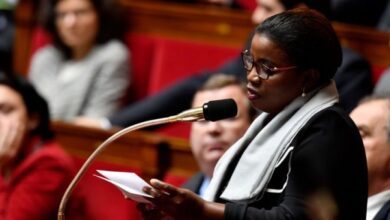