Gulf Institute for Democracy and Human Rights (GIDHR) called on the international community, especially the Bahrain’s allied governments, to stop supporting the ruling regime’s government, which it described as “oppressive.”

Bahrain turned into a large prison and ranked first in the Arab world in terms of detainees.

The number of prisoners has reached 12,000 since the 2011 revolution, more than four thousand of whom are victims of torture and ill-treatment, including 968 children and 330 women.

Four hundred citizens were also deprived of their nationality, and political prisoners were tortured using 21 methods.

The Gulf Institute stressed the importance of pressuring Bahrain’s government to allow the visit of United Nations special rapporteurs to the country.

It demanded allowing unrestricted access to all detention centres, to determine the conditions in which detainees are being held.

It condemned the Bahraini authorities’ use of a policy of enforced disappearance, torture, and ill-treatment to pressure detainees.

It held the Bahraini Ministry of Interior responsible for any deterioration in the detainee’s health, Sheikh Zuhair Ashour.

GIDHR called on the Minister of Interior, Rashid Abdullah Al-Khalifa, to assume his responsibilities.

And prosecute and punish the torturers involved in these practices, and release all prisoners of conscience immediately and unconditionally.

The regime is facing a storm of criticism from deputies in the European Parliament, in light of the escalation of torture methods against prisoners of conscience in Bahrain’s prisons.

Many lawmakers are pressing European Union leaders to take a firm stand on these violations that affect activists and everyone who opposes the regime’s policies.

Bahraini Leaks reviewed a document from the European Parliament and questions directed to the European Commission about Bahrain’s human rights situation.

Members of Parliament called on Brussels politicians for urgent intervention to end the arbitrary practices that human rights activists receive in the country.

The document stated that the European Union is systematically raising the issue with the Bahraini regime’s authorities.

According to the document, the EU called on the authorities to release all persons detained for expressing their views, exercising their human rights, or defending others’ rights.

Since 2011, the authorities have been pursuing their opponents, especially the Shiites, and have issued harsh sentences against them. 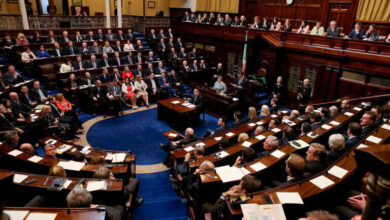 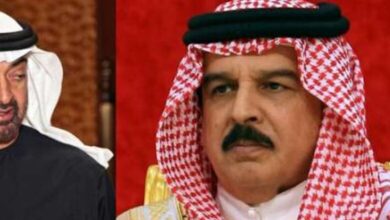 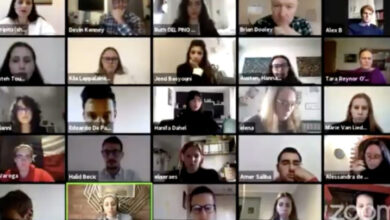 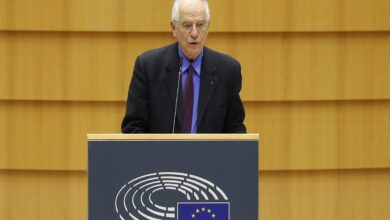